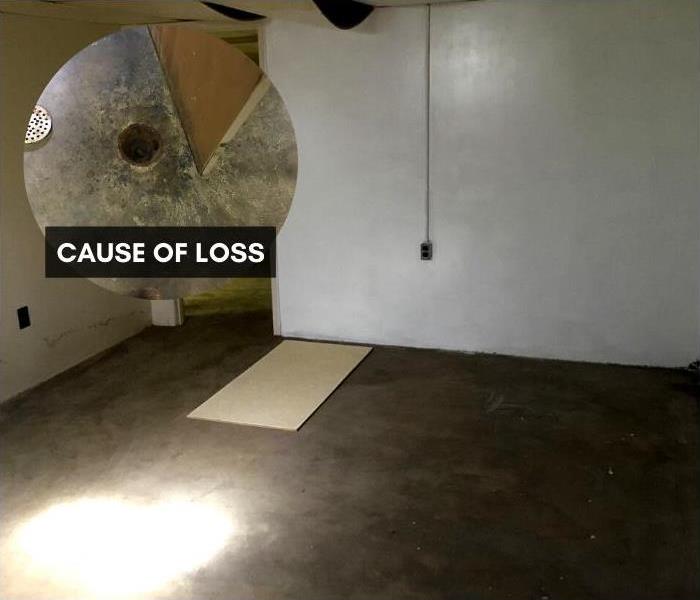 Sewage can be a lot of things, but one way it is more often than not described is stinky. That is one of the reasons people are usually so quick to call when they have a sewage backup in their home. Nobody wants to deal with a smelly situation like this.

The job that we did here was bad enough that we had to go in and remove some areas of affected drywall. The air movers placed throughout the affected area were placed to help with the drying of the moisture, and it certainly helped in this situation to have so many of them placed. Sewage is never a fun thing to deal with, but it is not an impossible problem to deal with. Our teams will do what they can to come in and clean and restore the damage!